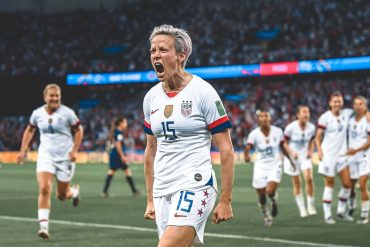 The US Women’s National Team returns to Frisco in March for a repeat of the 2015 FIFA Women’s World Cup Final. The US will take… 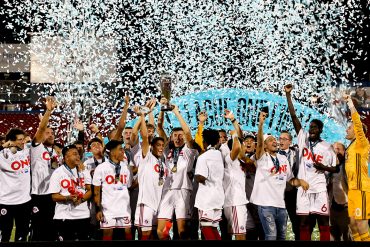 What a week! FC Dallas go to Seattle in a playoff game everyone really wrote off. Despite a hell of a fightback, a couple of sloppy goals consign the Huntsmen to a 4-3 loss in extra time. North Texas SC did leave local soccer fans delighted as they won the USL League One final 1-0 over John Harkes’ Greenville Triumph. NTX Rayados also did what they do best and beat Innocentes FC 7-0 in the US Open Cup qualifiers. If you’re not watching some level of live local soccer, you’re just doing it wrong!